***Update*** Early access for the 2017 Nordstrom Anniversary Sale is over and now everyone can get the sale prices. Items have been updated as of the writing of this post.***

The 2017 Nordstrom Anniversary Sale starts today for everyone with a Nordstrom Card. If you don’t have one (like me) you have to wait until July 21st to get the sale prices. I wasn’t going to let the fact that I don’t have a card stop me from scoping out the deals and getting my wish list ready.

This year’s sale features a ton of cold shoulders, ruffles, and feminine touches. Here are my top picks from the Anniversary Sale for under $50.00. 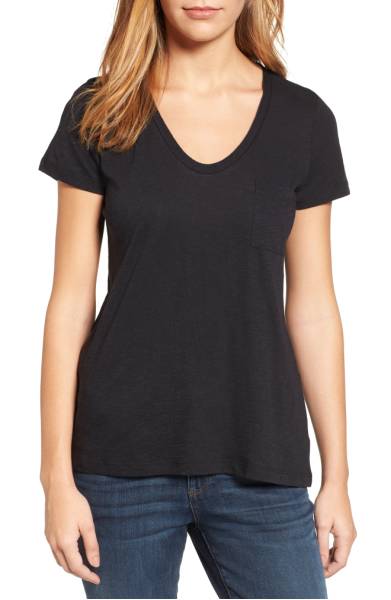 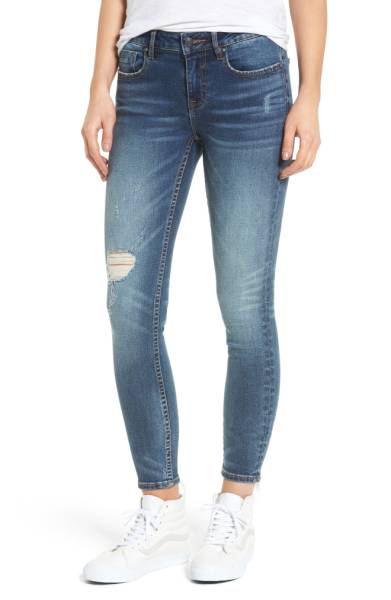 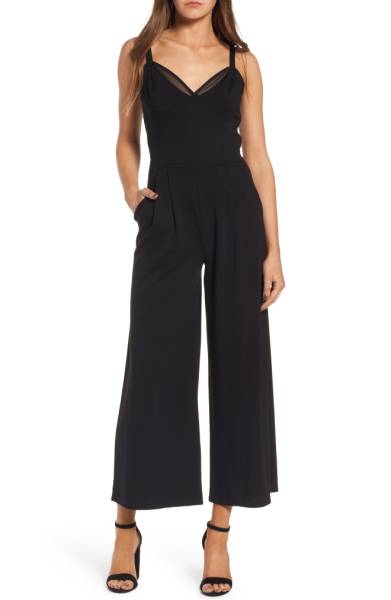 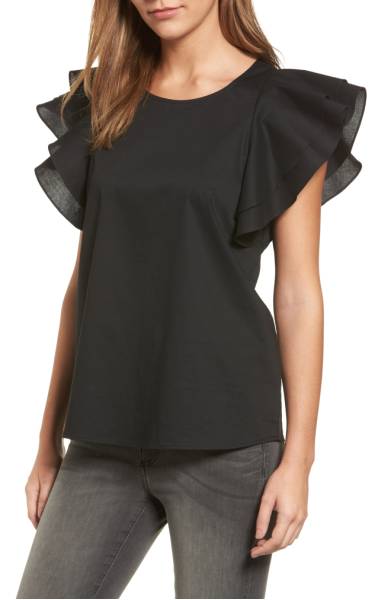 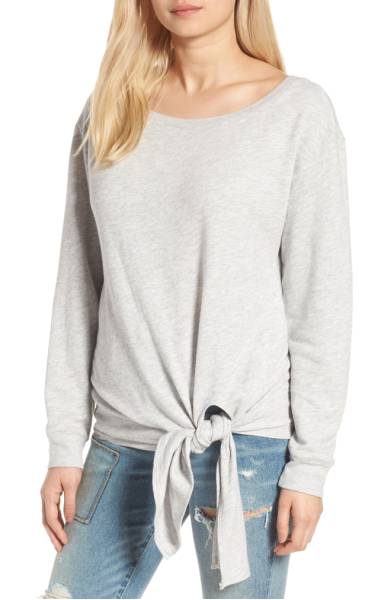 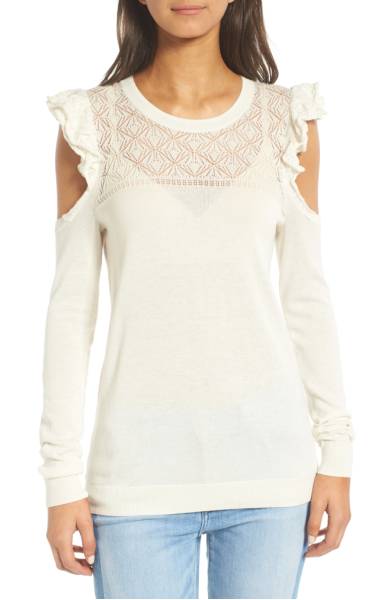 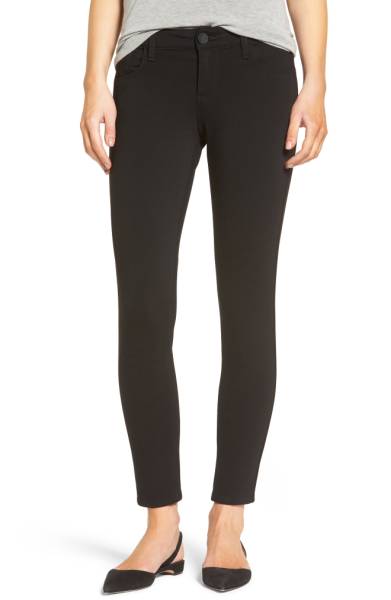 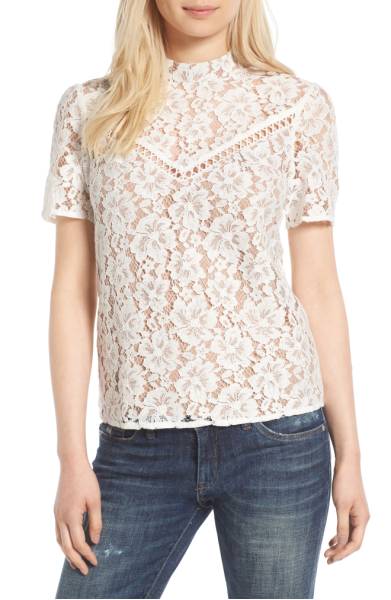 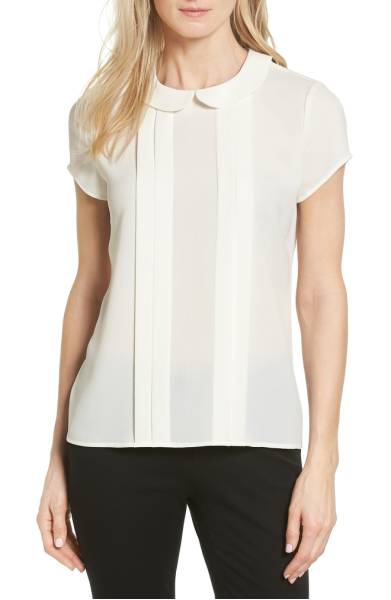 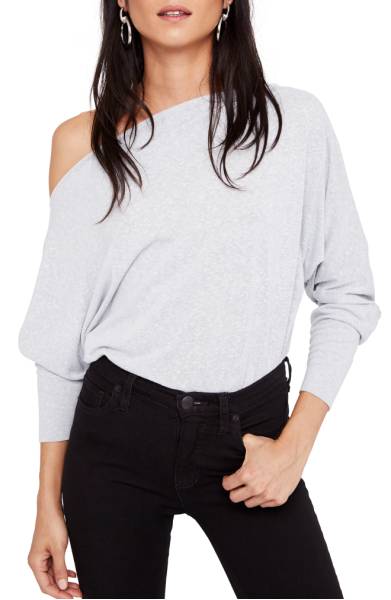 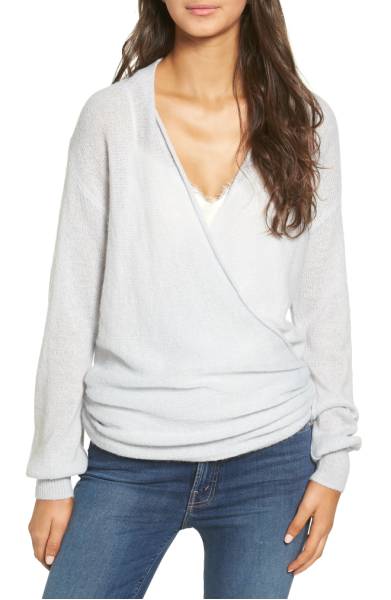 Hi there 🙂 Looking for more style posts? Have you heard about the most flattering summer tank?

the most flattering summer tank