While I was pregnant I struggled with the idea of spending a good portion of our household income on diapers. I worried about the inconvenience of running out, and the thought of every diaper I threw away going into a landfill didn’t sit well with me either. I considered my options. If I wanted to cut down on cost, I could have a diaper party. If I was worried about the environment, I could get the cute, eco-friendly disposables. However, none of these fixes solved all my problems.

Enter cloth diapers, or as my mom group calls them, “CDs”. I was full of questions. Did anyone even use them anymore? Did I have to have a brush in a bucket by my toilet to clean them off before putting them into my washing machine? Speaking of washing machine, do the diapers really get clean, and do they get poop all over my other loads of laundry? 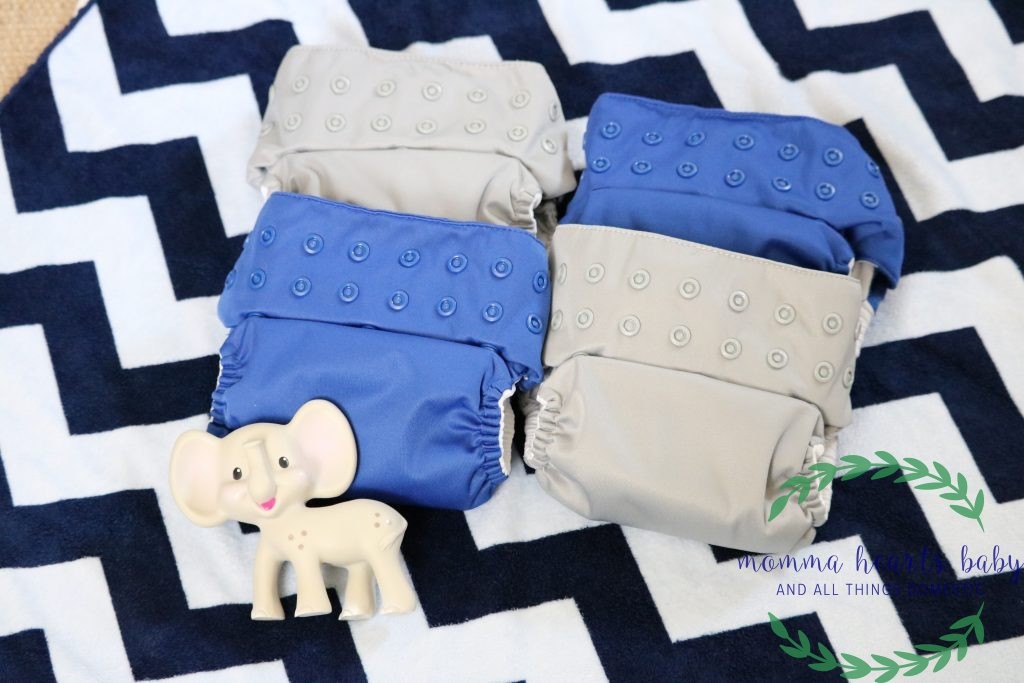 I started to do my research and decided to try cloth for a few reasons: 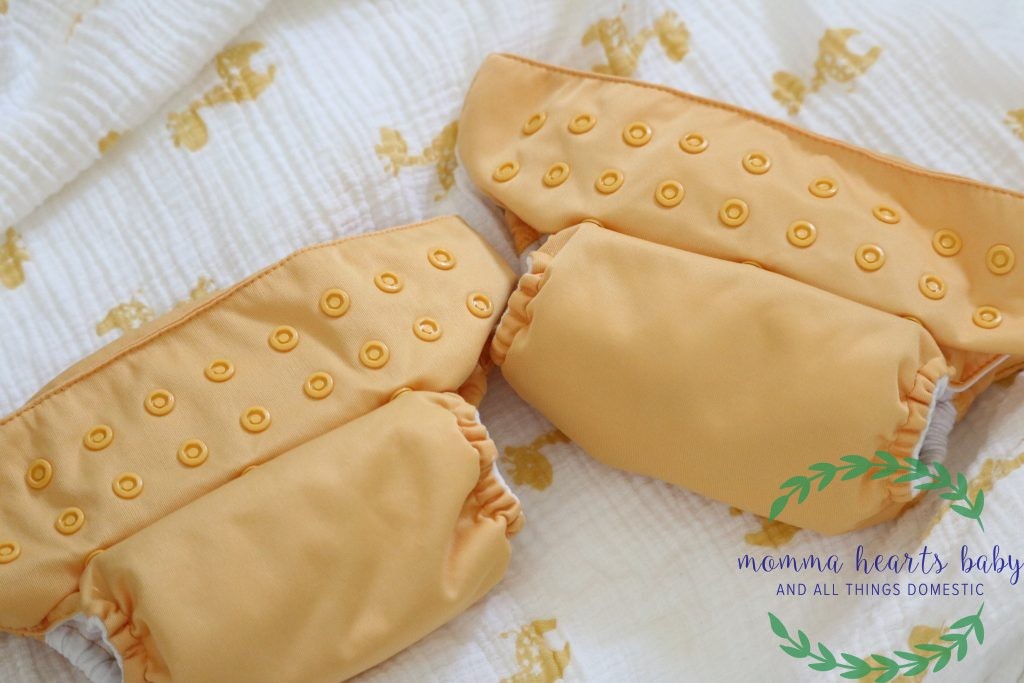 I set up a system for cloth diapering that works great for my family. This is what I recommend:

I’ve been using cloth diapers for a little over three months now and I’m happy I decided to do it. While spraying off the diapers can be a bit of a chore I feel like it outweighs the inconvenience and cost of disposable diapers. If you’ve had positive or negative experiences with cloth diapers, we’d love to hear it!